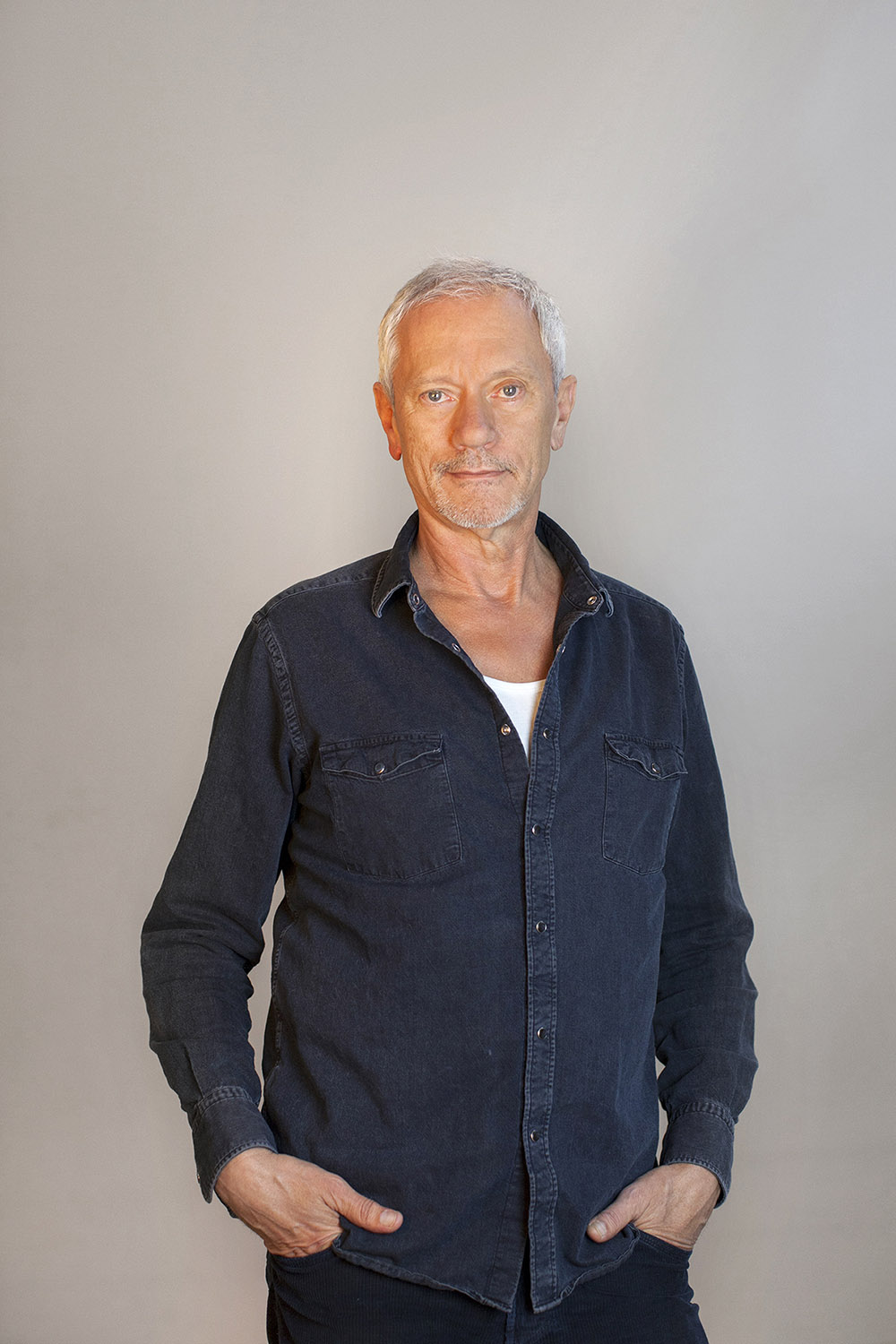 Based on 35 years of experience, scientific and practical research, he developed this holistic method to deal with tension and stress.

Gert started out as an Iyengar teacher, but he felt inspired to go beyond the Iyengar system and its research. In his opinion actions (in the practice of yoga and in life) led only by will power lead to the suppression of subtle feelings in the body, like rest, space and joy. This increases tension instead of releasing it. Gert’s practice is built on a strong anatomical and psychological foundation, connecting modern science with ancient yoga traditions. It took many years of research, practice and observation before he was able to present his newly developed style to the world, through the publication of his book, Critical Alignment Yoga, in 2012.